Christian Dell was one of the designers who played a major role in shaping what we know as the Bauhaus style. In 1926, Dell began to draw lighting fixtures for the lamp factory Gebr. Kaiser & Co., which was the beginning of the first catalog was launched in 1936 when the table lamp model 6631 Luxus appeared for the first time. This lamp soon became the undisputed top model of the KAISER idell™ series and was then as well as today, the symbol of noble Germanic design, exclusive materials and precise technique. The term "idell" is a reference to the word idea and his surname, Dell. "Kaiser" is a reference to the original manufacturer - KAISER idell. 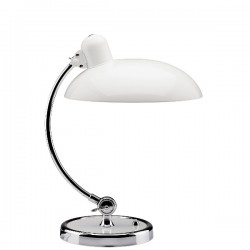 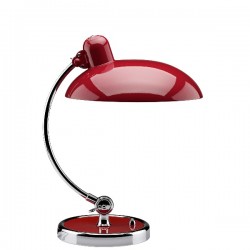 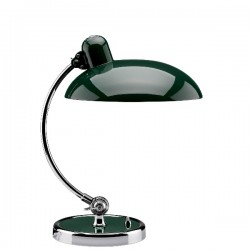 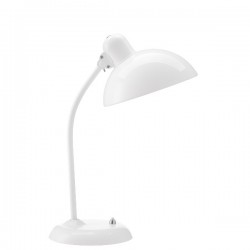 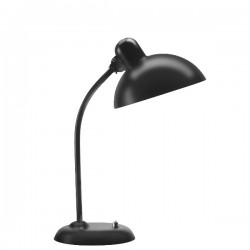 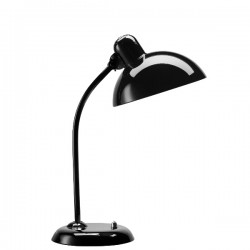 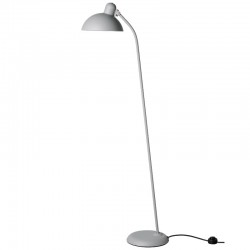 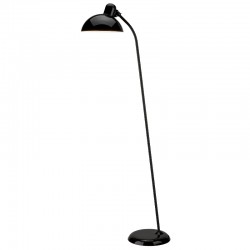 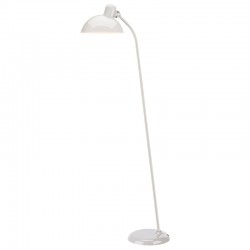 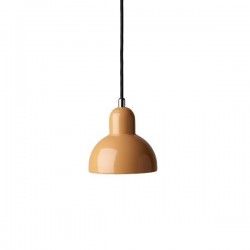 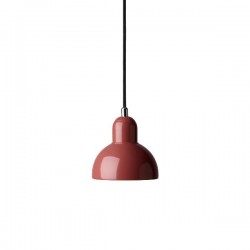 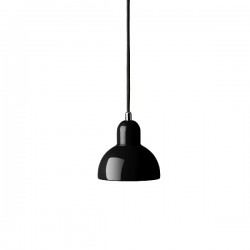 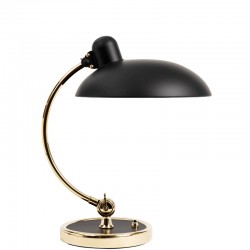 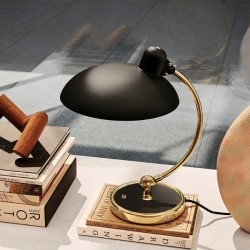 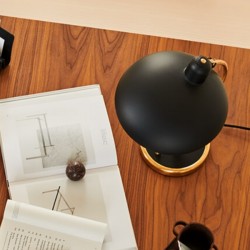 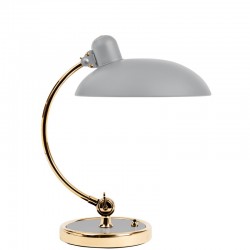 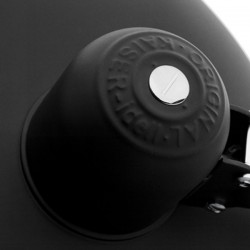 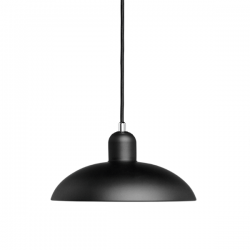 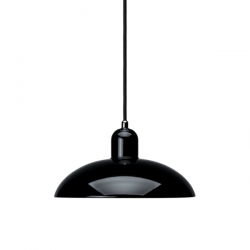 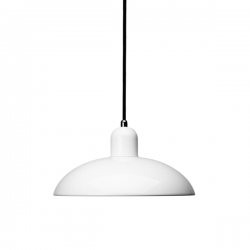 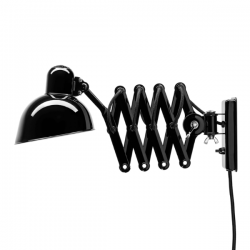 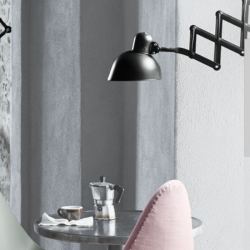 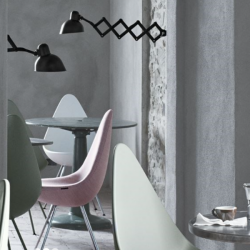 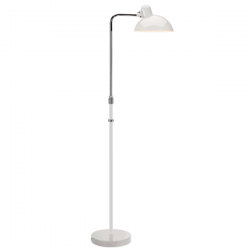 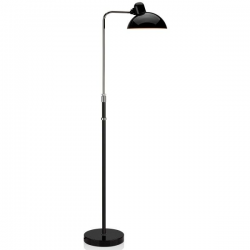 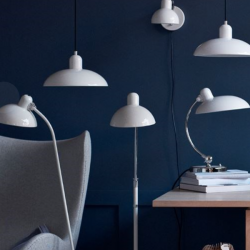