Norguet Patrick, born in Tours in 1969, studied at the Superior School of Industrial Design in Paris. In 2000 Patrick Norguet founded a design studio in Paris; Its scope ranges from the creation of industrial products to architectural project. Elected designer of the year "Now! Design for living "2005 (Maison & Objets), Patrick Norguet is free electron is of French design in developing a design approach based eclecticism. The design of industrial design is characterized by a constant search for balance and soundness, work towards the creation of simple objects and functional. His designs include the permanent collections of prestigious museums like the Museum of Modern Art of New York. Patrick Norguet soon graduated, he joined Louis Vuitton as responsible for the visual identification. In 2000 he founded his design studio to intervene in areas as diverse as industrial design, and architecture. The same year he met Giulio Cappellini, seduced by his work and the "Rainbow flesh" colored Plexiglas and is one of its flagship product: an object that has marked the spirits. Patrick Norguet enjoys working on the feelings and intuition to bring a fresh perspective on the subject taking into account its context. Today, he creates products for interior or architectural references such as Cappellini, Fasem, Poltrona Frau, Lapalma, Crassevig, GlasItalia, Flaminia, Thonnet Vienna, Modus, Artifort the Netherlands, architectures for Accor, Renault, Lancel. 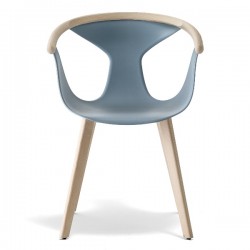 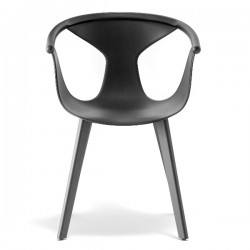 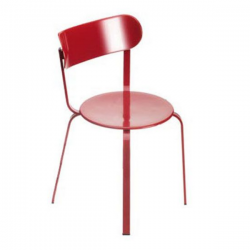 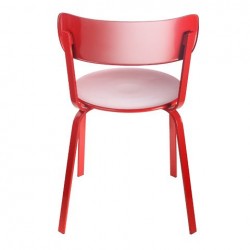 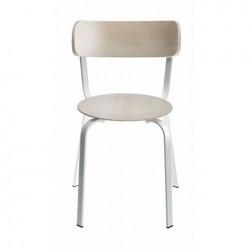 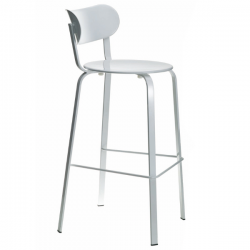 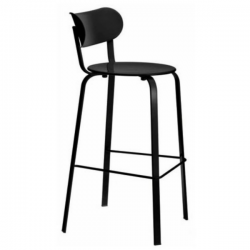 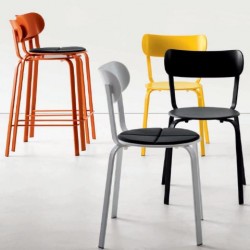