Konstantin Grcic was born in Munich, Germany in 1965. After training as a cabinet maker at Parnham College in England he studied design at the Royal College of Art in London from 1988-1990. Konstantin Grcic creates industrial products widely described as pared down, simple, minimalist. What sets him apart from the minimalism in fashionalble currency today is that he defines function in human terms, combining maximum formal strictness with considerable mental acuity and humor. Many of his products have received prestigious design awards. In October 2000 Konstantin Grcic is nominated "Guest of Honour" at the Interieur Biennial in Kortrijk/Belgium presenting an extensive show of his work. The MAYDAY-lamp produced by FLOS was selected into the permanent collection of the Museum of Modern Art in New York and won the Compasso D'Oro in 2001. 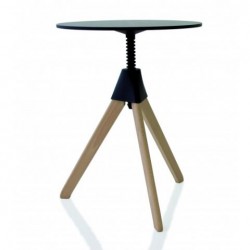 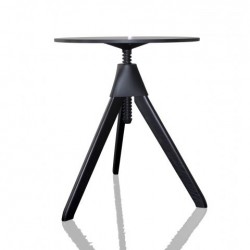 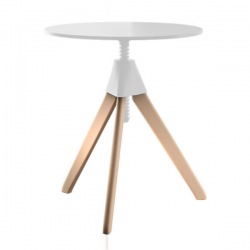 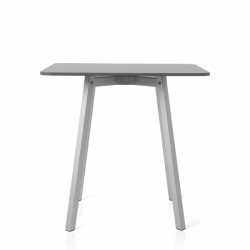 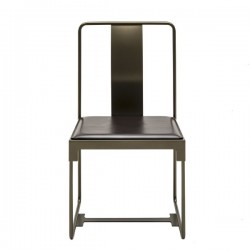 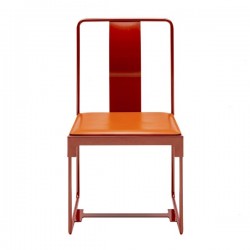 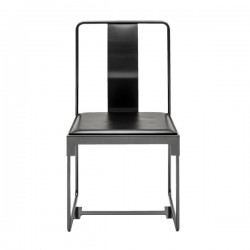 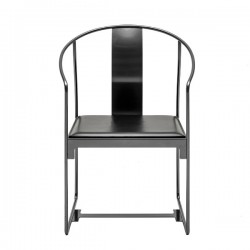 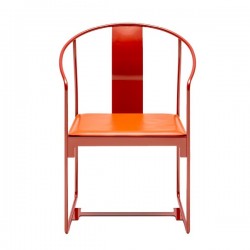 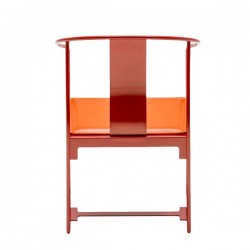 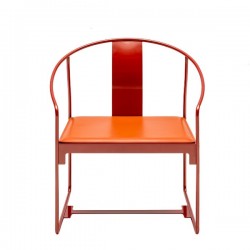 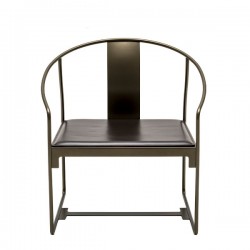 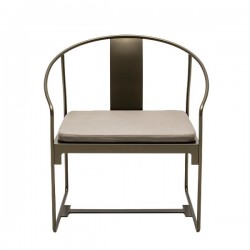 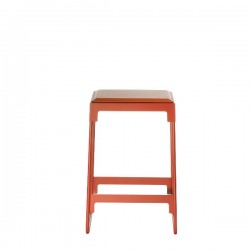 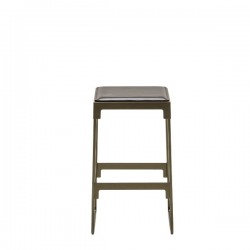 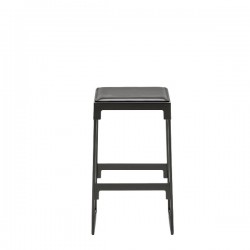 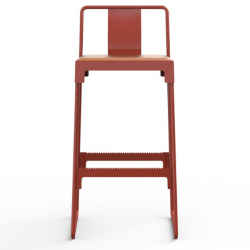 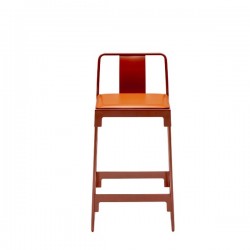 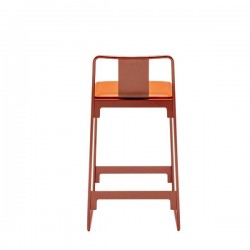 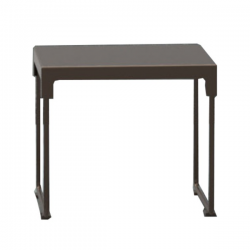 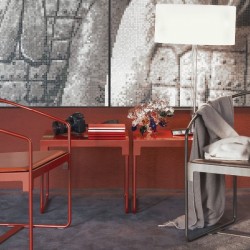 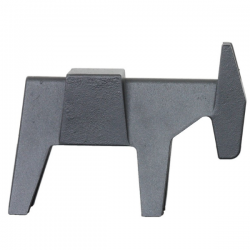 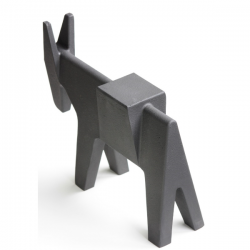 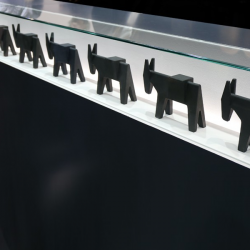