Erik Bagger (b. 1949) is originally a goldsmith by trade. After finishing his apprenticeship, he was employed by Georg Jensen, where he worked until he became self-employed. As a goldsmith, Erik Bagger acquired a keen sense of detail, which is still characteristic in his designs today. At the same time he has learned that it is possible to combine a series of different materials in a unified whole. A visit to USA was the reason Erik Bagger decided to become a freelance designer in 1987. However, it was also because that he could see the endless opportunites presented by the combination of steel, plastic and rubber. And something that is typical ?erik bagger” was that he was also able to see the humor in using these materials. Some, and perhaps the majority of people, view rubber, plastic and steel olas symbs of a cold and industrialized world. But when these materials have been through the hands of Erik Bagger, a warm and user friendly product, with a “sparkle in the eye”, is produced. Erik Bagger has the following demands on the design: Maximum value in the design, maximum quality and maximum functionality. For if the product does not have these three qualities, it won’t bear the name of Erik Bagger.
Sort by:
Default Relevance Name, A to Z Name, Z to A Price, low to high Price, high to low
Showing 1-3 of 3 item(s) 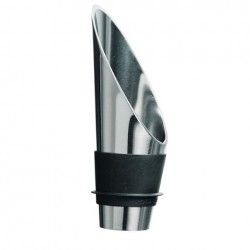 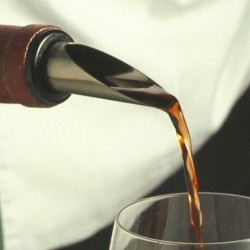 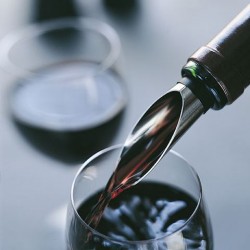 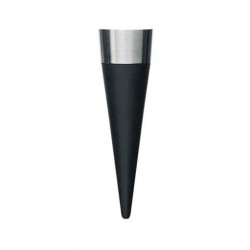 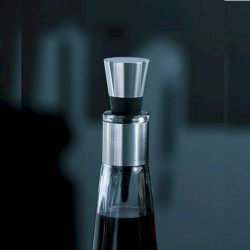 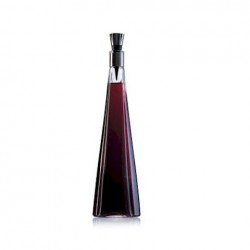 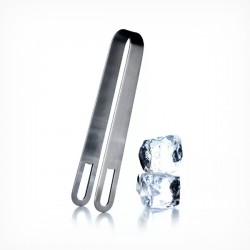 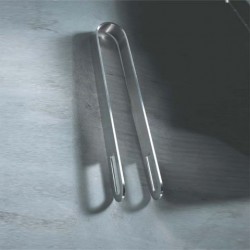