Clara von Zweigbergk was born in Stockholm and studied graphic design and illustration at Beckmans School of Design in Stockholm and the Art Center College of Design in Pasadena, USA. She has worked as a graphic designer at various advertising agencies and design studios in Stockholm, Los Angeles and Milan. She co-founded Rivieran Design Studio with two partners, which worked on a wide range of successful projects in the areas of fashion, illustration, architecture, furniture and graphic design. Clara von Zweigbergk worked as a senior graphic designer at Lissoni Associati in Milan for four years, with clients such as Boffi, Armani and Alessi.
Sort by:
Default Relevance Name, A to Z Name, Z to A Price, low to high Price, high to low
Showing 1-1 of 1 item(s) 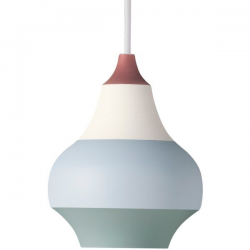 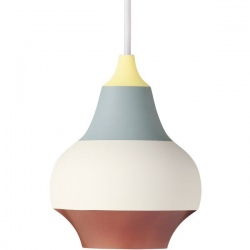 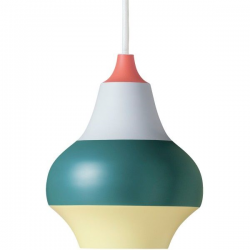