Thomas Heatherwick (born 17 February 1970) is an English Designer and the founder of London-based design practice Heatherwick Studio. Since the late 1990’s Heatherwick has emerged as one of Britain’s most gifted and imaginative designers. His innovative approach to design has earned him a reputation as an ‘ideas engine’. Since 2010 Heatherwick has exhibited a knack for projects that are intimately connected to a sense of national or local identity. These include the "2012 Summer Olympics and Paralympics cauldron" the New Bus for London, the first new double Decker bus commissioned for London in 50 years, and the "UK pavilion at Expo 2010" . Other notable works include "The Rolling Bridge", East Beach Cafe and a plan for a biomass power station in BEI-Teesside. Heatherwick works with a team of over 80 architects, designers and makers from a combined studio and workshop in King’s Cross, London.
Sort by:
Relevance Name, A to Z Name, Z to A Price, low to high Price, high to low
Showing 1-1 of 1 item(s) 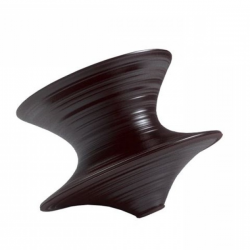 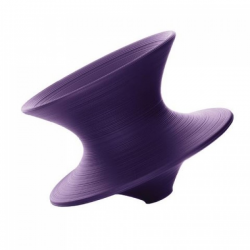 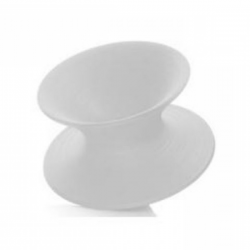