Ronan Bouroullec (born 1971) and Erwan Bouroullec (born 1976) have been working together for some ten years. Their collaboration is a permanent dialogue nourished by their differing personalities and shared perfectionism.
In 1997 they presented their “Disintegrated Kitchen” at the Salon du Meuble in Paris and were spotted by Giulio Cappellini, who gave them their first industrial design projects, notably the Lit clos (Closed Bed) and Spring Chair. In 2000, Issey Miyake asked them to design a space for his new collection of A-Poc clothes in Paris. Then came the decisive meeting with Rolf Fehlbaum, chairman of Vitra, which resulted in their conception of a new kind of office system, Joyn, in 2002. This was the beginning of a special partnership which has borne fruit in numerous projects, including Algues, the Alcove Sofa, the Worknest and the Slow Chair. Since 2004, the Bouroullecs have also been working with Magis, for whom they have designed two complete furniture collections, Striped and Steelwood. Finally, they have worked on several types of textile wall systems, such as the North Tiles, in close collaboration with the Kvadrat brand, for whom they designed a new Stockholm showroom in 2006. 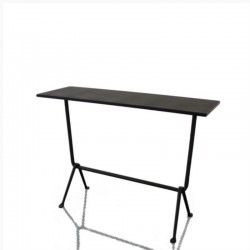 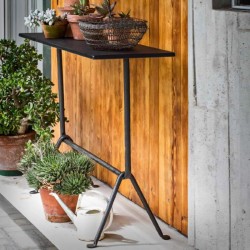 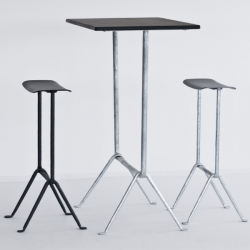 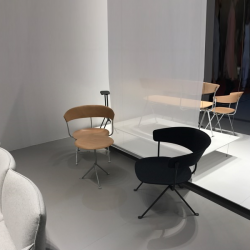 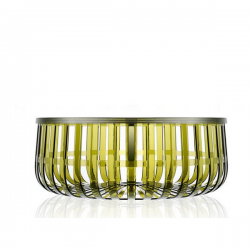 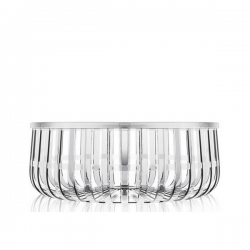 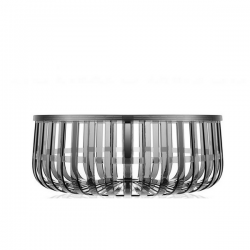 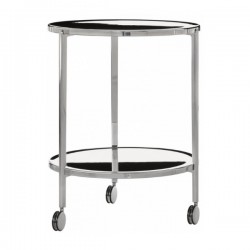 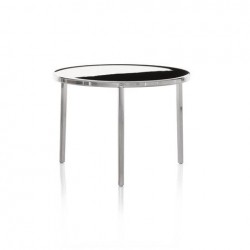 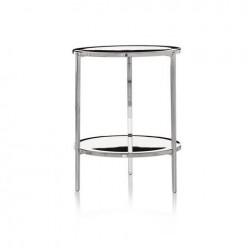 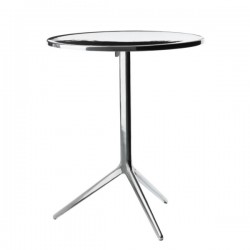 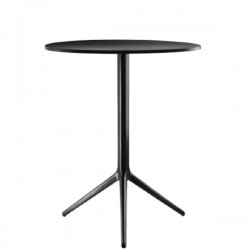 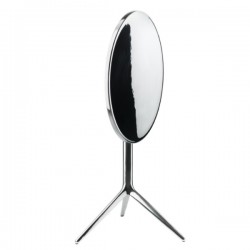 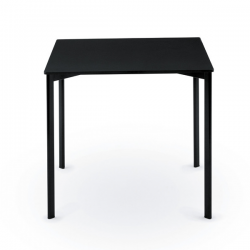 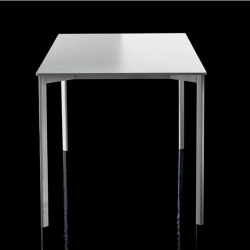