The two brothers were born in Venice in 1971 and 1973. They graduated in architecture in Venice in 1998. In 1996, they opened the design studio PIO&TITOTOSO design They work in the field of architecture, implementing many projects both nationally and internationally, and participate in various competitions. They also collaborate in the furniture and design world, working with the most prestigious companies, including: Artemide, iGuzzini, Foscarini, Leucos, Venini and Vistosi for lighting, and Alessi, Pedrali, Colombo design, Guzzini, Metalco and Segis for furniture.

Sort by:
Best sellers Relevance Name, A to Z Name, Z to A Price, low to high Price, high to low
Showing 1-1 of 1 item(s) 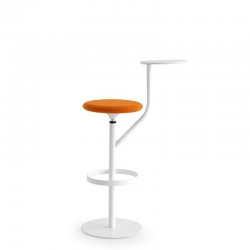 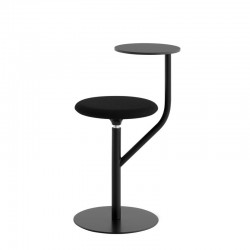 Compare
Back to top 
Go to top