Pietro Maria Castiglioni, a.k.a. Piero, graduated in architecture in Milan in 1970. After his first working experiences and his participation in several international events, he dedicated himself to lighting design, the design of light fixtures and teaching. From 1973 to 1979 he was co-owner of the Via Presolana Studio, together with his father Livio (1911-1979). Here the “Scintilla” system was created, which was then produced industrially from 1983. His work as a designer for various companies in the field has remained a constant part of his activity, with models designed to fulfill particular lighting needs and be inserted seamlessly into architecture, concealed inside its furnishings. Lighting projects for both the private and public sectors form the daily activity of the studio, together with a commitment to teaching in university courses both in Italy and abroad. 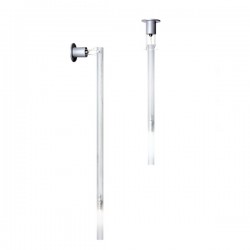 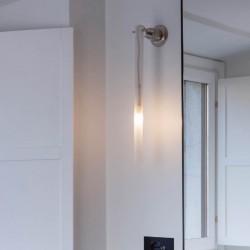 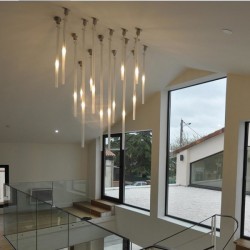 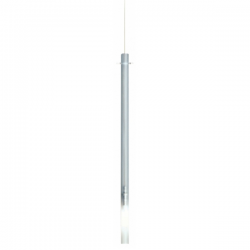 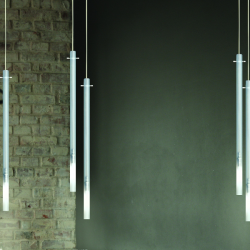 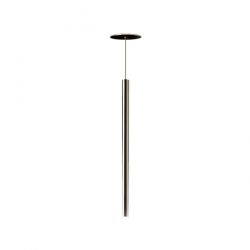