Philippe Starck was born in Paris in 1949, he is one of the most original and creative designers of our time. He has obtained many important acknowledgements such as the Grand Prix National de la Creation industrielle and the Honor Award of the American Institute of Architects, he considers himself as "a Japanese architect, an American art director, a German industrial designer, a French artistic director, an Italian furniture designer". 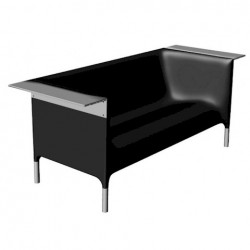 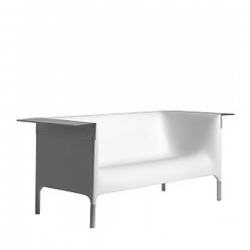 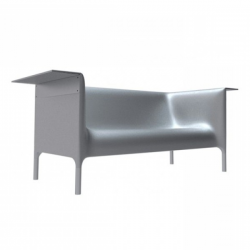