Designer, founder and CEO of Northern Lighting, Ove Rogne is a driving force in lighting design. Born in the Norwegian city of Narvik, Rogne received a Masters degree in Business and Economics from the Norwegian School of Management before pursuing a career in management consulting. Guided by a determination to work more creatively and a vision for making lighting design a bit brighter, Rogne teamed up with three long-time friends to establish Northern Lighting in 2005. The following year, Rogne created the award-winning Oslo Wood floor lamp, later teaming up with Trond Svendgård to co-design the Moo wall light in 2008. His enthusiasm for Norwegian retro classics has revitalised the work of mid-century designers such as Birger Dahl and made their legacies relevant to design today. A strong supporter of young talent, Rogne has launched initiatives to help design graduates gain industry experience and also established the annual Northern Lighting Student Design Award in 2013. 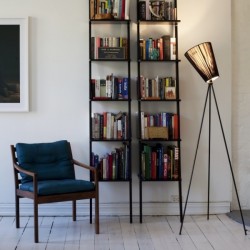 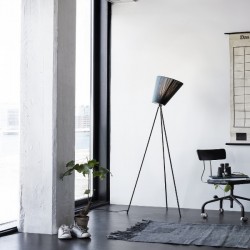 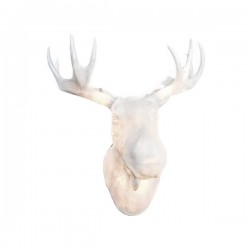 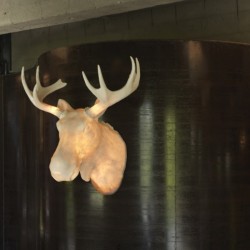 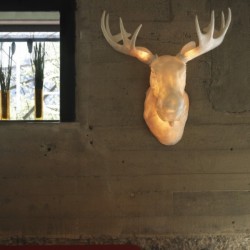