Behind the Nendo trademark is Oki Sato, the Japanese designer born in Canada in 1977. Sato graduated in 2000 from Tokyo's Waseda University and went on to specialise in Architecture (2002). While still a student, in 2002, he won the Gold Medal at the Koizumi International Lighting Design show, in addition to many other awards. In 2003, he participated in the Milan Salone Satellite where he received a Special Mention Award from the German magazine "Design Report" and also won the Design Award at the Tokyo Design Week. In 2004, he participated in all the major international fairs (Paris, Cologne, Stockholm and Milan), won the Good Design Award, received extensive coverage in the magazine "Abitare" and was noted by many international companies. In 2005, he was present at the Milan Fair with products for OLuce, De Padova and Swedese. In 2006 he was noted for his poetic installation at the "Fuori Salone" exhibit during Milan design week. The same year, Nendo began a joint partnership with Cappellini. By then, Oki Sato/Nendo was well on the road to success, and in just a few years he has become one of the most promising designers on the international scene. At the 2007 edition of Euroluce, his Switch lamp for Oluce was undoubtedly one of the most admired products. 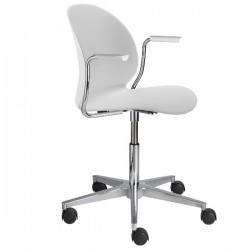 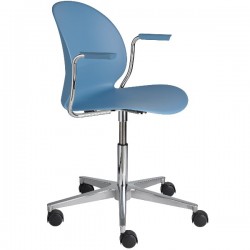 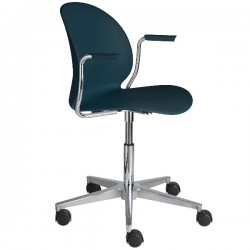 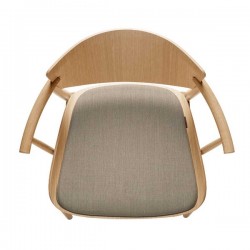 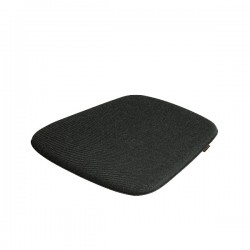 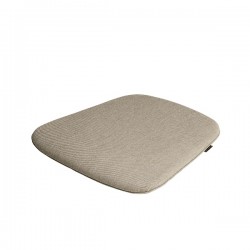