Naoto Fukasawa was born in Yamanashi prefecture, Japan, in 1956. He graduated from Tama Art University's product design department in art and 3D design in 1980. Until 1988, Fukasawa worked as a designer at Seiko-Epson corp. In 1989, he left Japan for the United States. In San Francisco he joined a small office - ?ID two’, the predecessor to ‘IDEO’ and after eight years Fukasawa returned home. In 1996, he helped set up ‘IDEO’ in Japan - a team of eight designers working mainly for the Japanese market. He stayed with it until december 2002. Naoto Fukasawa he went independent and in January 2003 he established ‘Naoto Fukasawa design in Tokyo. Fukasawa joined the advisory board of the Japanese company ‘MUJI’. In December 2003 he set up a new product brand ’±0’. ‘plusminuszero’ designs and produces domestic objects, from umbrellas to electronics. Naoto Fukasawa is a lecturer in the product design department Musashino art university and Tama art university in Tokyo. Naoto Fukasawa's designs have won more than 50 design awards in Europe and America. Other than japanese projects, there is a range of projects with Italian, German and other European companies. 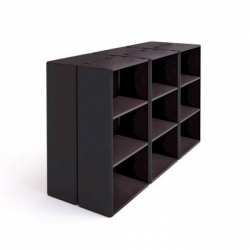 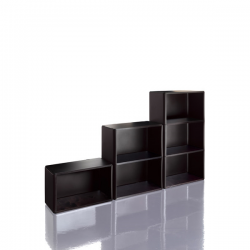