Known eponymously as Morten & Jonas, Norwegian designers Morten Skjærpe Knarrum and Jonas Norheim need no further introduction. They established their studio in Bergen, Norway after receiving masters degrees from the Bergen Academy of Art and Design. The designers create cutting-edge products, furniture and interior architecture marked by curiosity, imagination and humour. Morten & Jonas’s point of difference is being able to add design to social agendas, famously enlisting the help of incarcerated men and women to manufacturer their Bake Me a Cake table lamp in 2013. Since then, Morten & Jonas have produced several new designs for Northern Lighting – the multi-functional Say My Name lamp, Me floor lamp and the Above ceiling/pendant series – as well as earning several awards and having their work exhibited internationally. 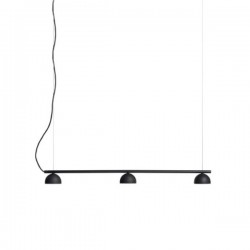 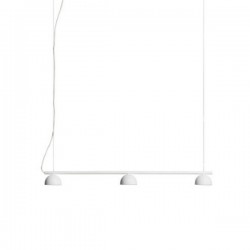 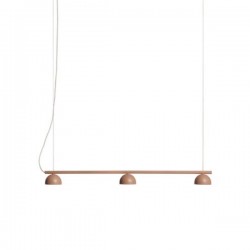 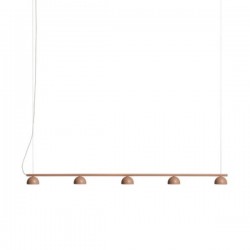 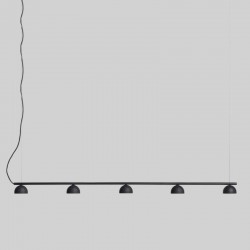 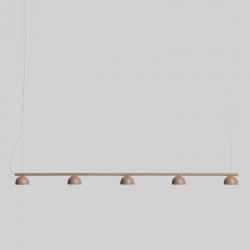 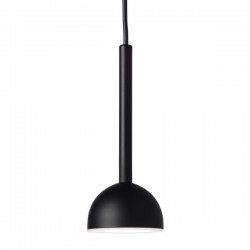 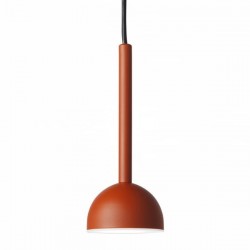 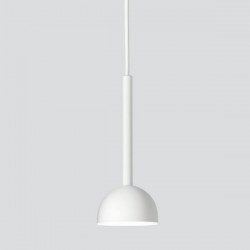 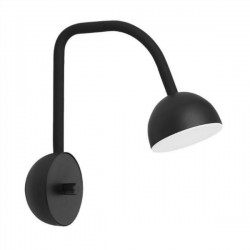 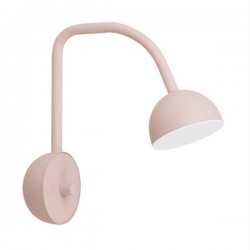 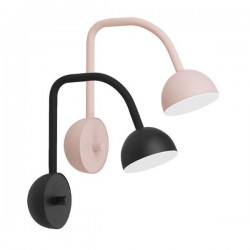 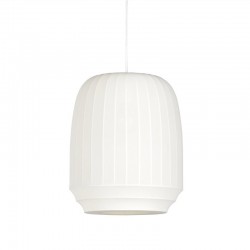 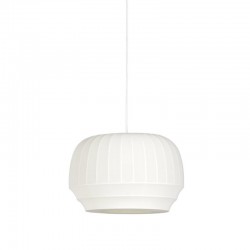 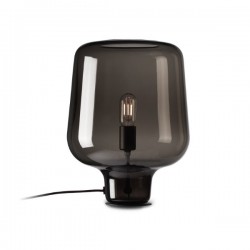 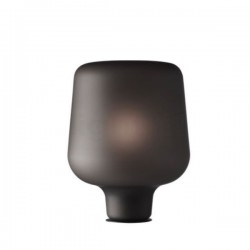 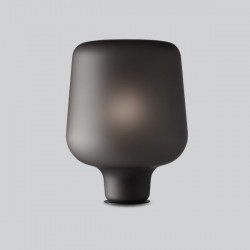 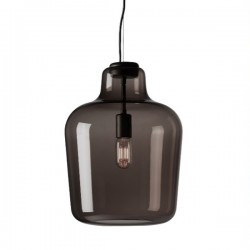 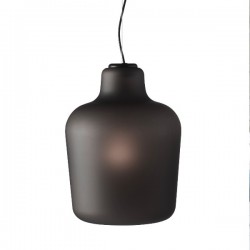 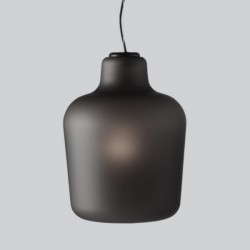 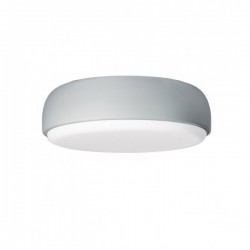 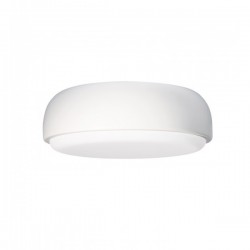 Northern Over Me Wall Lamp 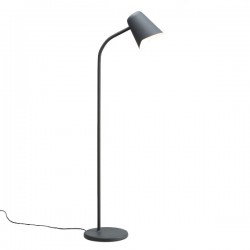 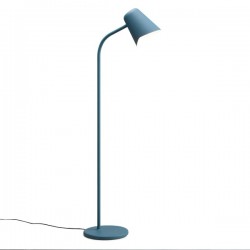 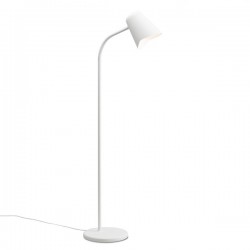