Marre Moerel was born in Breda in the Netherlands. She studied fashion design, sculpture and furniture design at the Royal College of Art in London and graduated with a Master’s Degree in 1991. Between 1993 and 2002 Moerel lived in New York. Since 2003, she is base in Madrid, Spain. She has taught furniture design at Parsons School of Design. Moerel works mainly in interior design and product and furniture design. Her way of working is usually described as a crossover between the different disciplines of art, sculpture, installations, photography and design. In recent years, Marre Moerel's art and design have been featured extensively in exhibitions and publications worldwide. She has received awards such as "Best New Collection", Tokyo Designers Block (Japan), "Furniture, Millennium Collection", I.D. Annual Design Review, "Best of ICFF Show", Design Journal, New York, "Best Body of Work" for Wilsonart International, ICFF, New York.
Sort by:
Default Relevance Name, A to Z Name, Z to A Price, low to high Price, high to low
Showing 1-1 of 1 item(s) 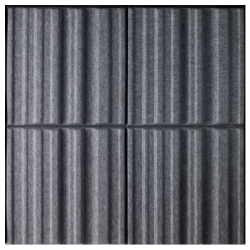 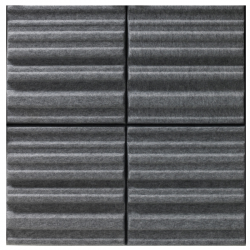 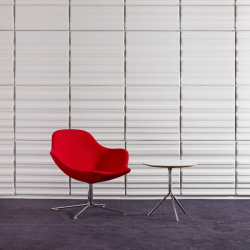