Marco Zanuso was born in Milan in 1916, he graduated in archtecture from the Polytechnic in Milan where he worked as professor afterwards. He has influenced architecture and industrial design since 1945. He was editor in chief at Domus from 1947 to 1949 and from 1952 to 1954 he was editor at Casabella. Among Zanuso's most important architectural works there are the Olivetti industrial complexes in Buenos Aires and in S?o Paolo whereas among his most important objects there are furnishings designed for Artflex, the Brion Vega television set and the Borletti and Necchi sewing-machine. He has been awarded many international prizes at various Triennials and has received several Compasso d'Oro design awards. 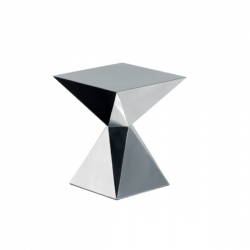 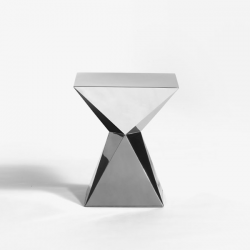 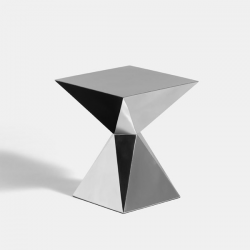 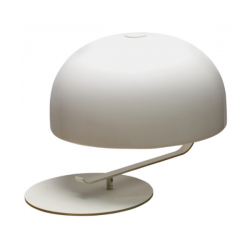 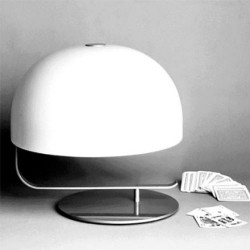 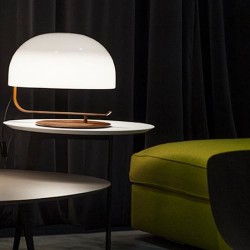