Marc Venot After graduating with a degree in Math and Physics from Jussieu University, Paris, Marc Venot went on to study Industrial Design at the École Nationale Supérieure de Création Industrielle. He graduated in 2004 and worked for six years at a design agency before opening his own design studio in 2011. Marc Venot is fascinated by how objects are made and how they work. When starting a new project he always takes his starting point in an object’s use and gestures, using his background in Math and Physics as active elements throughout his work. 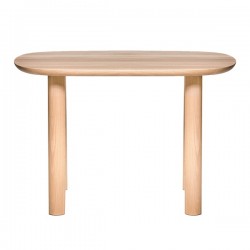 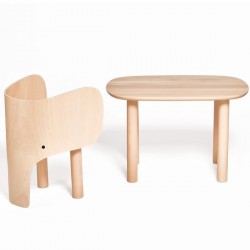 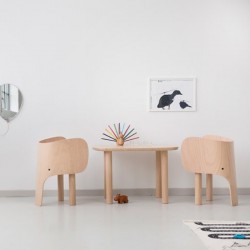 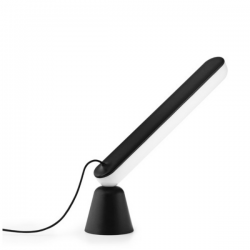 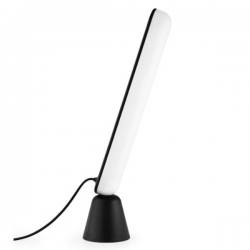 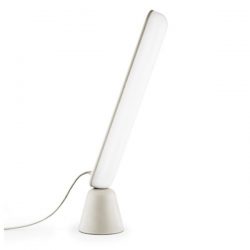 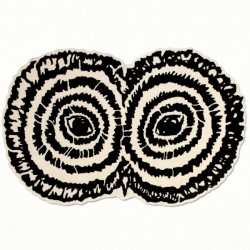 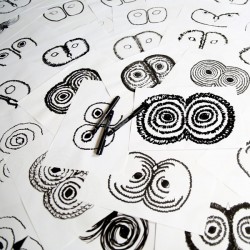