Karl Malmvall (born 1965) is a Swedish industrial designer. He worked as designer for Ikea from 1990-2002 and in 2002 founded his own design office Duduk Design in Stockholm. Malmvall has been awarded four times for the Excellent Swedish Design Award and has also received the Red Dot Design Award in 2008. 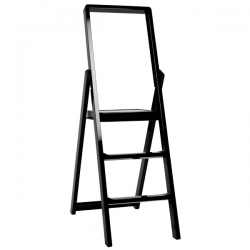 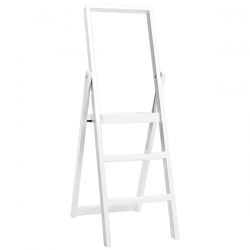 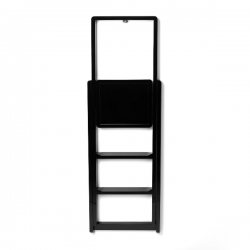 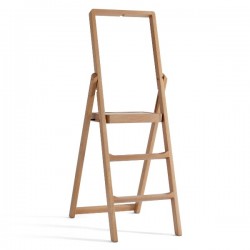 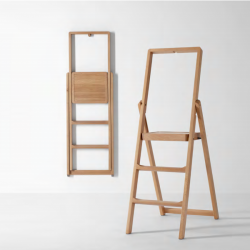 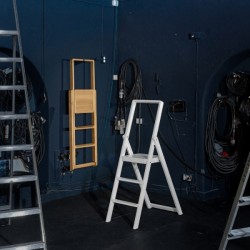 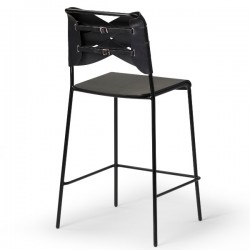 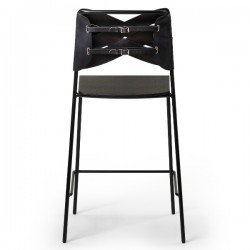 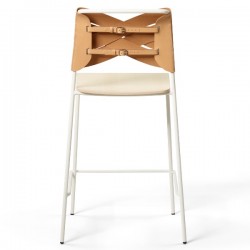 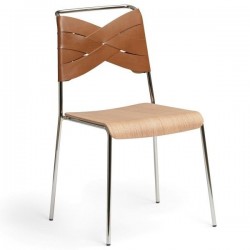 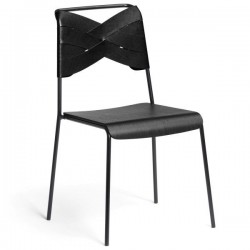 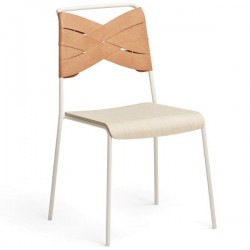 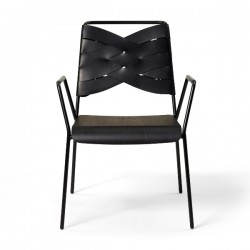 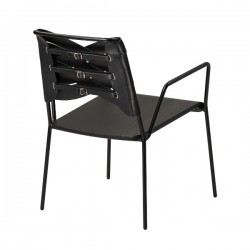 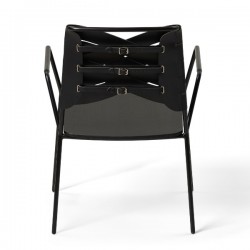 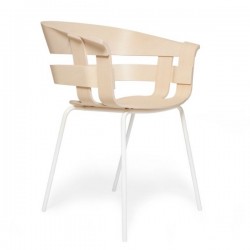 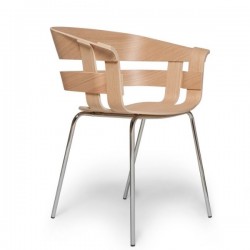 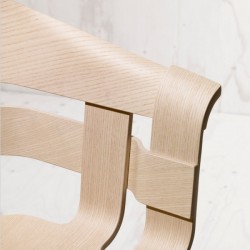 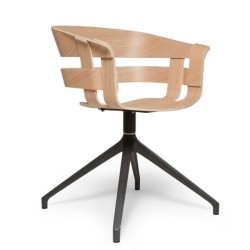 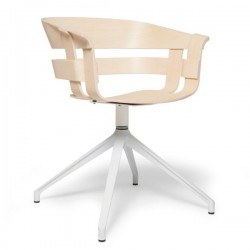 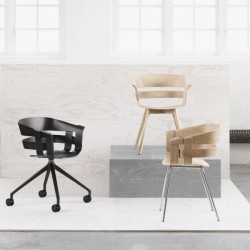 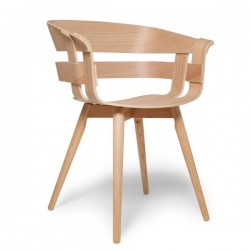 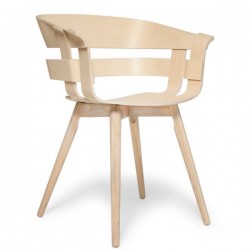 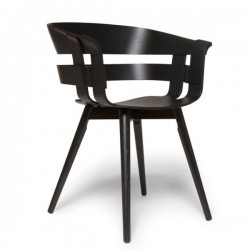