Joe Colombo, Cesare Colombo, known by his nickname ‘joe’ , was born in Milan in 1930 as the second of three brothers. Colombo’s several studies show his interest and urge for knowledge in different areas. After studying science he changed to arts at secondary school. later he studied painting and sculpture at the Accademia di belle arti in brera, Milan before studying architecture at the polytechnic. From 1951 to 1955, Joe Colombo worked independently as a painter and sculptor. He joined the 'nuclear painting' movement and later became a founding member of the 'art concrete' group. He came to design relatively late. 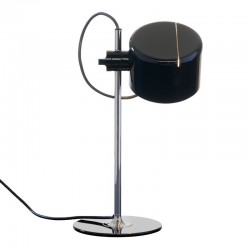 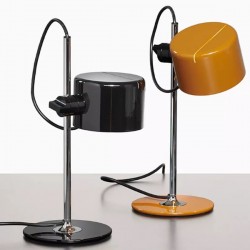 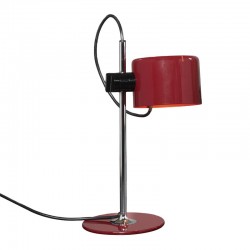 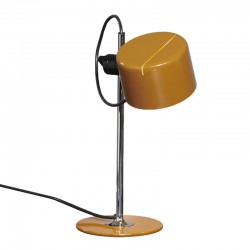 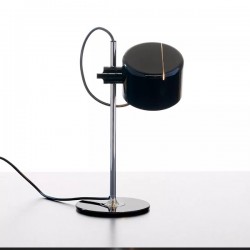 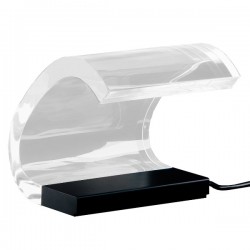 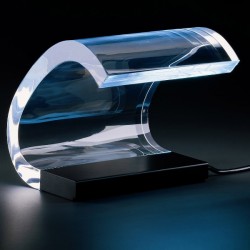 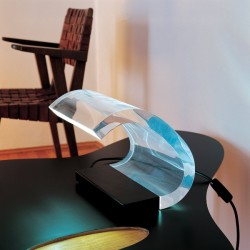 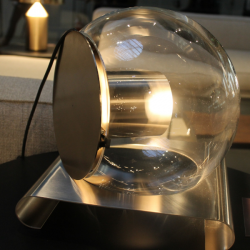 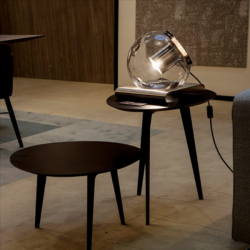 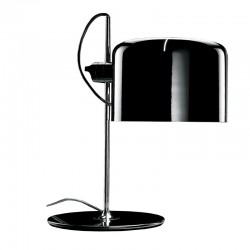 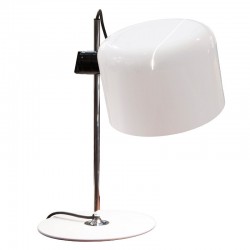 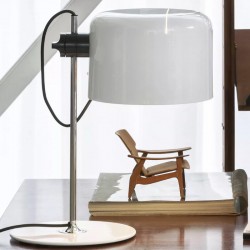