Grethe Meyer (1918-2008) was educated from the Royal Danish Academy Architecture in 1947 and have since made a strong mark on Danish design history. Amongst other things Meyer contributed to "The building book", which for years was the foundation for teachings at the Academy of Architecture. Meyer had her own practice from 1960, before this she worked at the institute for building research from 1955-60. It was the kitchen though and everyday life around the table that became central in Grethe Meyers work. Besides the COPENHAGEN cutlery Meyer has also designed several dining sets for The Royal Porcelain Factory (now Royal Copenhagen) e.g. the very popular “Blå Kant”. Meyer's works are characterized by simple and strict expressions that give them a timeless touch. Several of Meyer's works are exhibited in design museums around the world and she has won several awards. 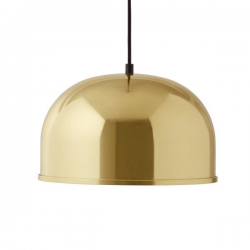 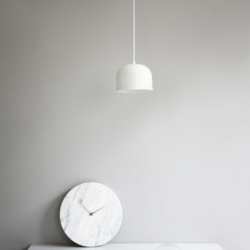 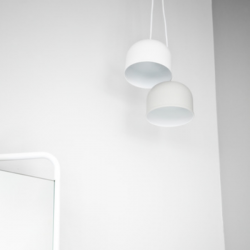 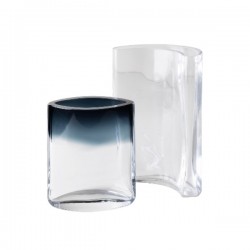 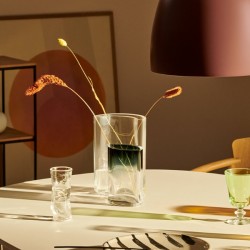 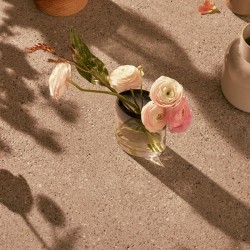 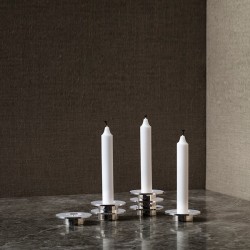 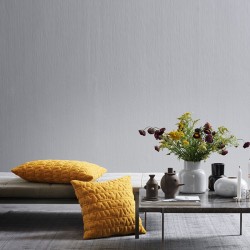