Patrik Fredrikson and Ian Stallard began their collaboration in 1995 and launched a joint practice in 2002. They have since become internationally recognised as leading exponents of British avant-garde design. Their cutting edge, conceptually rigorous work has been regularly discussed and praised in the design press and is sought after by discerning collectors. Their work has been acquired by the French National Art Collection and shown at the Victoria and Albert Museum and the Design Museum in London, and their Pandora chandelier hangs in the Museum of Art and Design in New York. Fredrikson Stallard are also winners of the prestigious Red Dot Design Award. They have worked with some of the leading names in contemporary design, including David Gill Galleries, Contrasts Gallery, Swarovski, Chanel, Veuve Clicquot, the London Design Festival, Tai Ping, Bernhardt Design and LIittala. 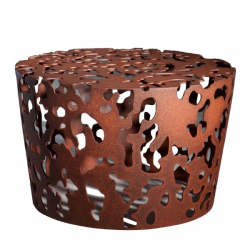 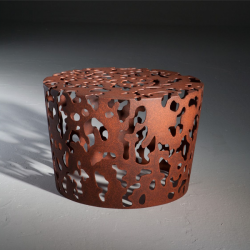 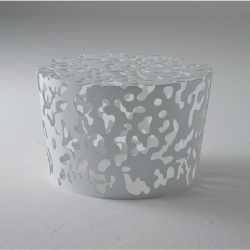 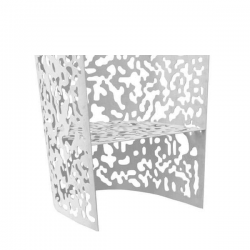 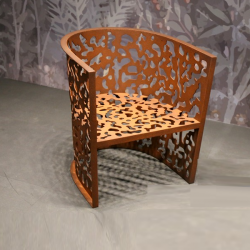 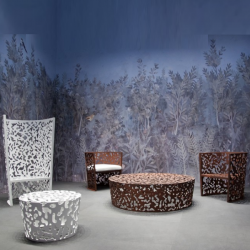 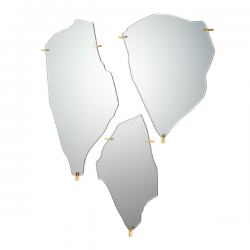 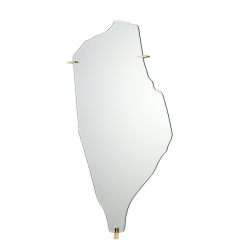 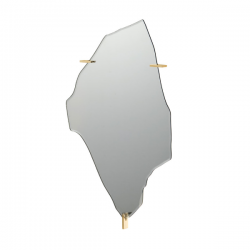 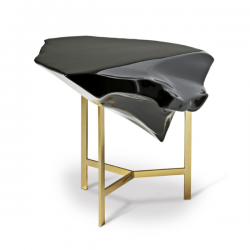 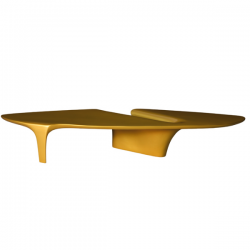 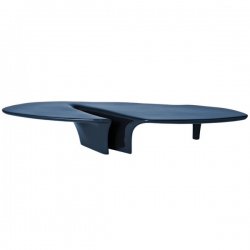 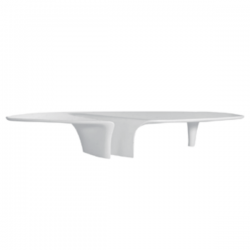 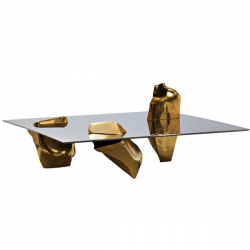 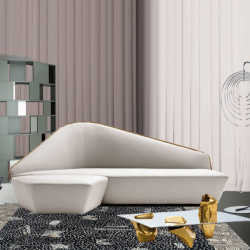