Falke Svatun Studio is based in Oslo, Norway, with a main focus on interior pieces and low volume production objects and accessories. Falke Svatun Lirhus (1987) grew up in Åsgårdstrand, Norway. Graduated from the University of Technology, Sydney in 2011 with a BA of Industrial Design. After two years in Copenhagen working for Søren Rose Studio, 2012-2013, and Norm Architects, 2013-14, he established Falke Svatun Studio in Oslo in 2014. Member of KLUBBEN (Norwegian Designers Union). 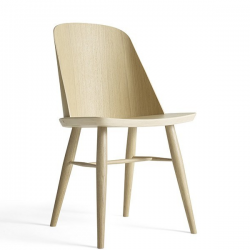 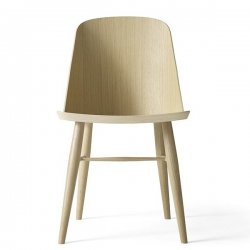 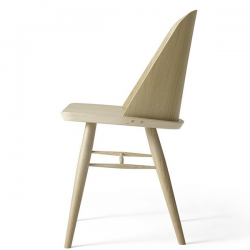 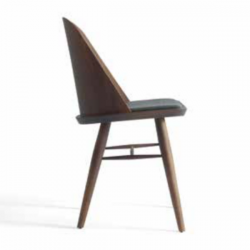 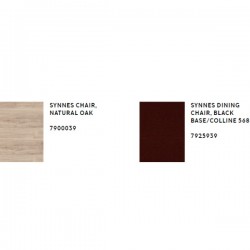 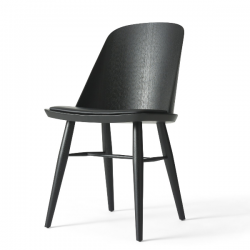 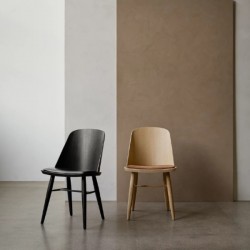