Borek Sipek is a furniture designer, architect, and glass artist, who was born in Prague in 1949. Borek Sipek studied furniture design from 1964 until 1968 at the Prague School for the Applied Arts. In 1969 he began to study architecture at the Hochschule for bildende Künste in Hamburg but switched to philosophy at Stuttgart University in 1973. Borek Sipek was an academic assistant at the Hannover University Institute of Industrial Design from 1977-1979. In 1979 Borek Sipek took his diploma in architecture at Delft Technical University. Between 1979 and 1983, Borek Sipek taught design theory at Essen University. In 1983 Borek Sipek moved to Amsterdam, where he opened an architectural and design practice. Later he and David Palterer opened Alterego, a design firm, 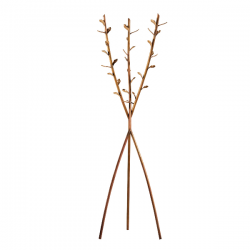 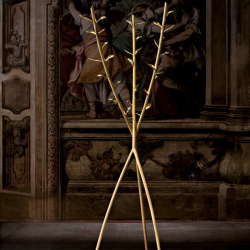 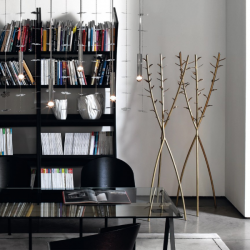 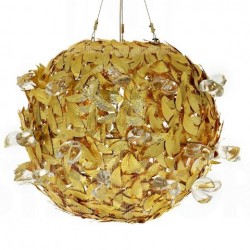 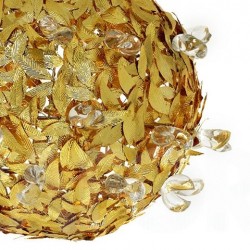 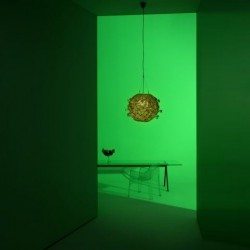 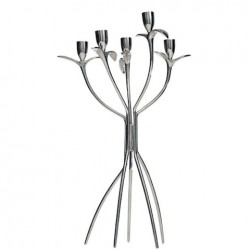 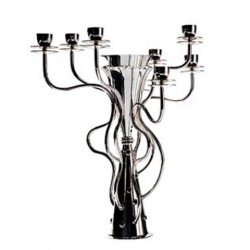 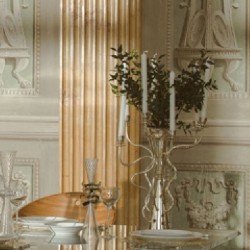 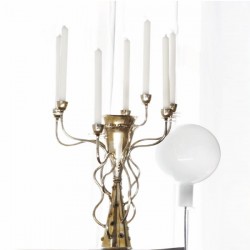