Alberto Meda was born in 1945 in Tremezzina/Italy, studied mechanical engineering at the Milan Polytechnic. From 1972-79 he was technical director for Kartell, after which he worked as a freelance designer for companies including Alias, Alessi, Cinelli, Colombo design, Ideal Standard, Luceplan, Legrand, Mandarina Duck, Omron Japan, Philips and Olivetti. Between 1981-85 he also served as a project consultant for Alfa Romeo. His collaboration with Vitra began in 1984 and the first joint venture, Meda Chair, was presented in 1986. Since then Alberto Meda has worked closely with Vitra designed range of chairs for Vitra including MedaPro and MedaPal. Since 2003 Meda has taught at the University IUAV of Venice and lectured in places diverse as Chicago, St. Louis (Washington University), Stockholm, Boisbuchet (Vitra Design Museum Workshops), Miami, S?o Paulo, Ulm, Istanbul and Toronto. Some products are part of permanent collection of Museum of Modern Art of Toyama and The Museum of Modern Art in New York. Alberto Meda works and lives in Milan. 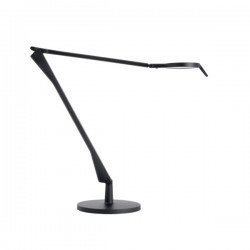 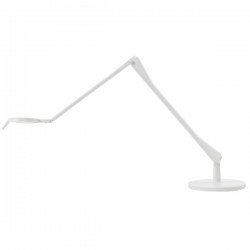 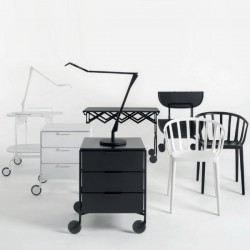 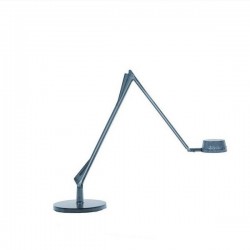 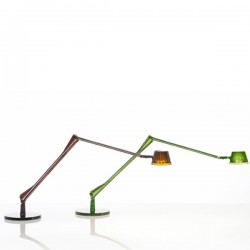 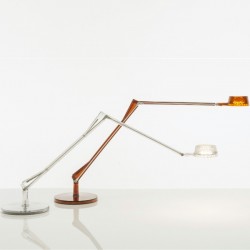 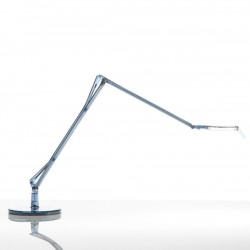 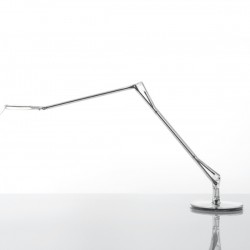 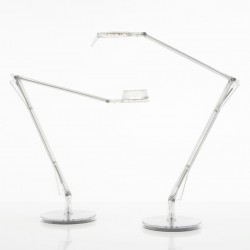 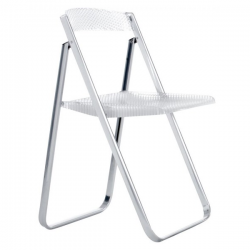 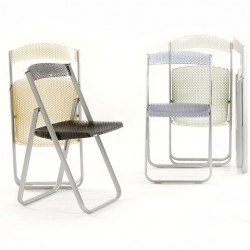 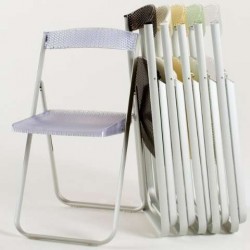 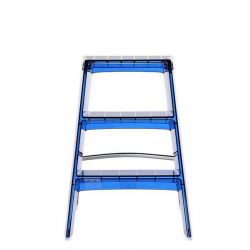 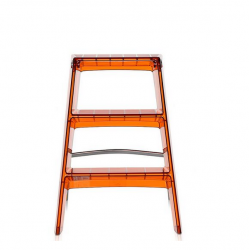 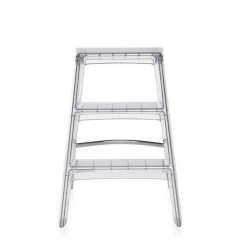 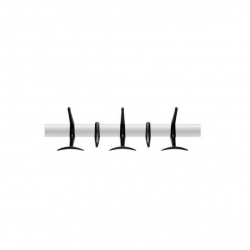 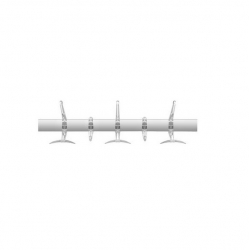 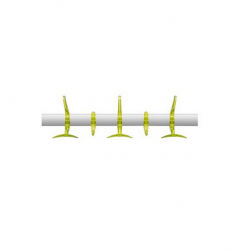