The son of a sculptor and artist, designer Kenneth Bergenblad was born in Sweden in 1944. His foray into the world of design began in his teen, where he studied cabinetmaking, completing his apprenticeship in 1965 before going on to study at the Academy of Fine Arts in Copenhagen. Between 1970 and 1993 he worked as both a designer and interior designer at DUX, where he created the internationally acclaimed Spider chaise longue and lounge chair. Known for his elegant and modern design, combining the functional with the experimental, Bergenblad balances shapes, colours and materials into pieces that feel timeless.

Sort by:
Best sellers Relevance Name, A to Z Name, Z to A Price, low to high Price, high to low
Showing 1-2 of 2 item(s) 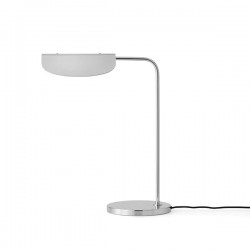 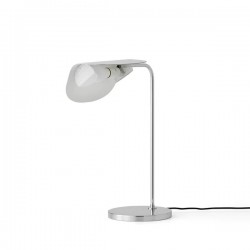 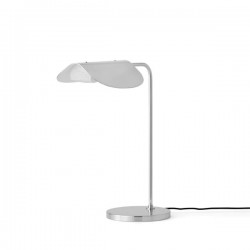 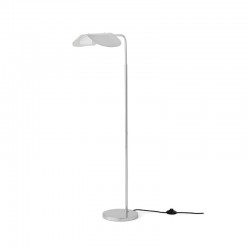