The front cover of the QLOCKTWO® CREATOR'S EDITION METAMORPHITE fascinates with millions of years old slate. Thanks to the typical and unique structure of the sedimentary rock, an interesting play of colours with grey-brown tones is created. For the QLOCKTWO® CREATOR'S EDITION METAMORPHITE, 350 to 400 million years of pressure had to be exerted until grey slate formed from clay slurry, which ultimately adorns the front of a QLOCKTWO® CLASSIC.

This fissile rock is still traditionally used for roof and facade construction and now the slate front decorates the newest member of the QLOCKTWO® CREATOR'S EDITION. Its typical colour and individual structure makes each METAMORPHITE front unique. As with the other CREATOR'S EDITION models, the letters are cut from the material using laser cutting. Modern laser technology meets millions of years old rock, contemporary, award-winning design meets tectonically deformed and folded rock layers - a worthy extension of the QLOCKTWO® CREATOR'S EDITION.

The CREATOR'S EDITION stands for exclusivity with regard to material and workmanship as well as its unique character and consists of the front covers RUST, GOLD, RAW IRON, VINTAGE COPPER, SILVER & GOLD and from 2019 METAMORPHITE. QLOCKTWO® celebrates time in a special way. The time is described in five-minute steps using illuminated surfaces and characters. This idea originated in Schwäbisch Gmünd, the hometown of the two designers and creative minds behind QLOCKTWO®, Marco Biegert and Andreas Funk.

"The idea regarding the material and colour as well as their extraordinary structure was obvious", QLOCKTWO® founder Marco Biegert continued. "The irregular surface structure of the grey slate really makes the letters shine," explains the second QLOCKTWO® founder Andreas Funk. The QLOCKTWO® CREATOR'S EDITION METAMORPHITE is available in the sizes CLASSIC (45 x 45 cm) and LARGE (90 x 90 cm), and each model speaks over 20 languages.

The words on the clock face change every five minutes. In each corner, light points represent the minutes in between with radio controlled precision. Example: 7.17am 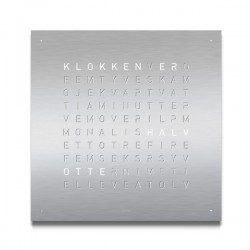 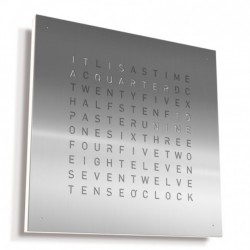 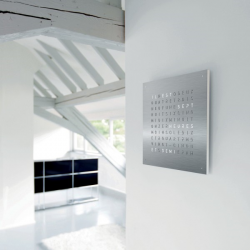 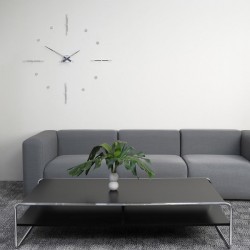 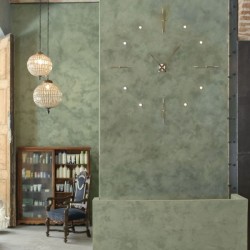 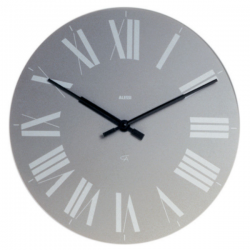 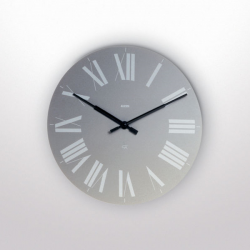 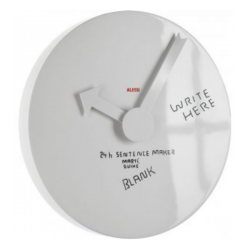 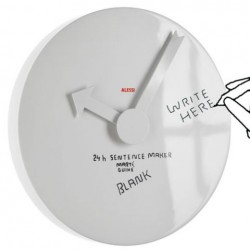 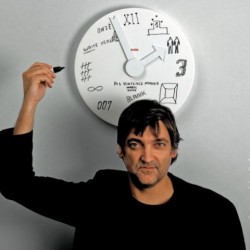 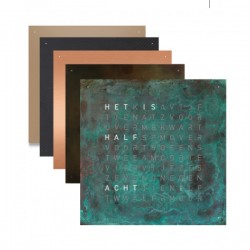 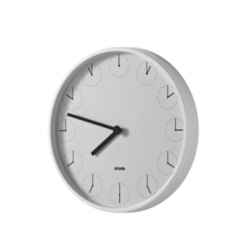 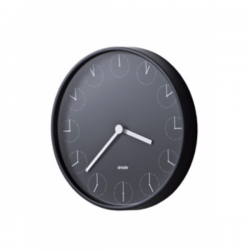 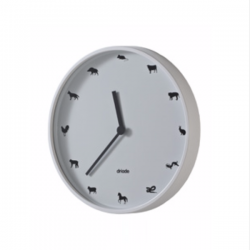 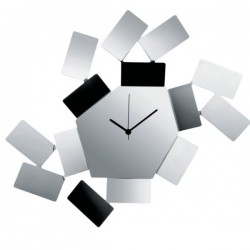 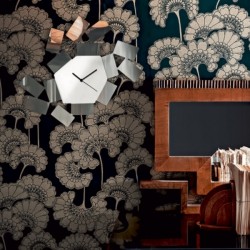 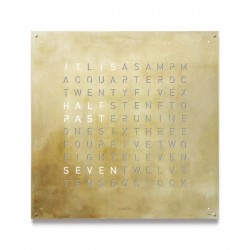 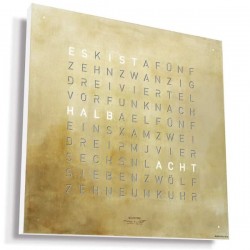 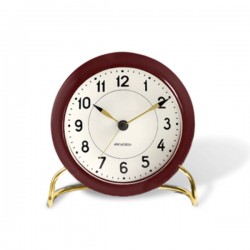 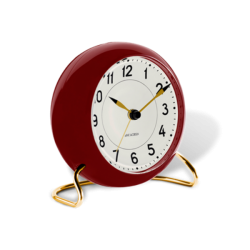 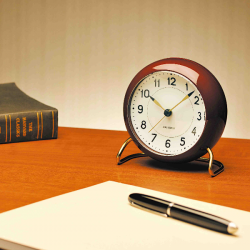 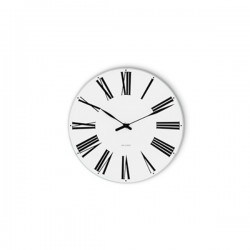 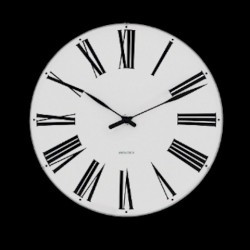 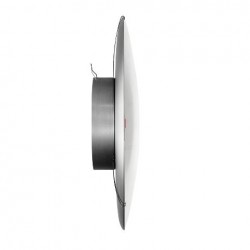 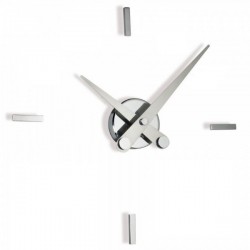 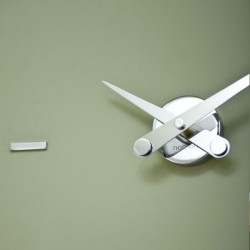 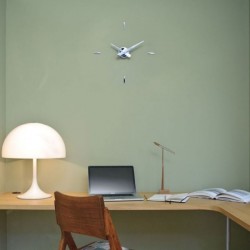