€70.24
Availability if not in stock approximate 2 weeks

100 Years Bauhaus reintroduction.The elegant and functional ashtray Founded by Walter Gropius in Weimar in 1919, the Bauhaus ("Building House") was a German school of arts, architecture and applied arts, which at the time represented a gathering and decanting point for the emerging avant-gardes in these fields.

First opposed by Weimer's conservative circles (resulting in a move to Dessau) and then by Nazism, the Bauhaus closed after just 14 years, but for the high quality of the masters who taught there (the painters Paul Klee and Wassili Kandinski, for example) and studied there (such as Marianne Brandt, Marcel Breuer or Johannes Itten), as well as for the radical approach to design, based on the union between Art and Technique, the Bauhaus represents the origin of the Modern Movement in Design and Architecture.

Since the mid-1980s, Alessi has reproduced, licensed by the Bauhaus Archiv in Berlin, a selection of projects created by some of its main protagonists. In 2019, to mark the centenary of the foundation of the Bauhaus, some of these projects are proposed with special packaging. 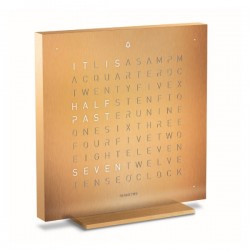 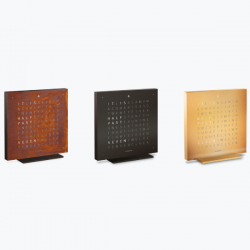 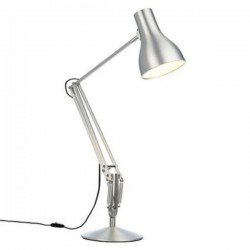 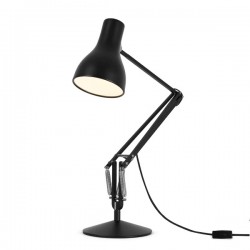 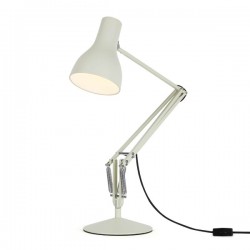 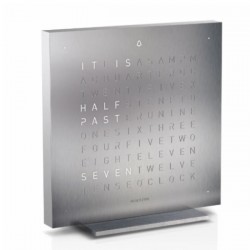 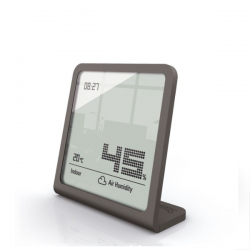 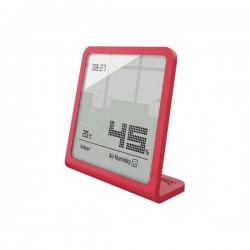 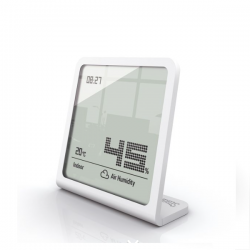 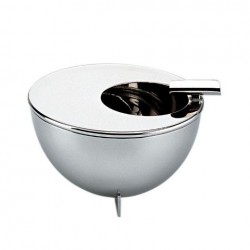 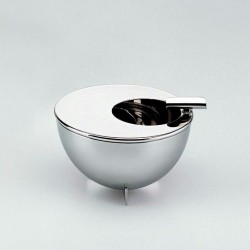 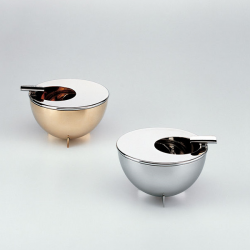 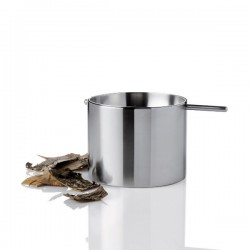 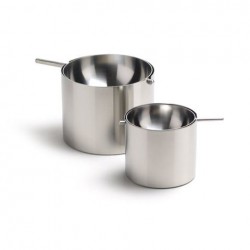 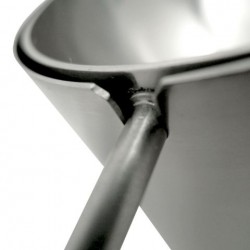 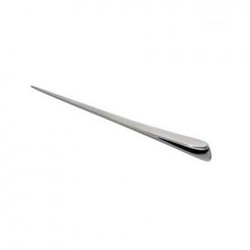 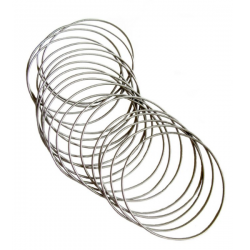 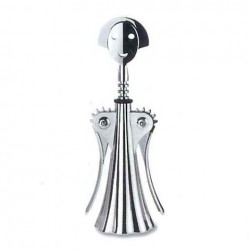 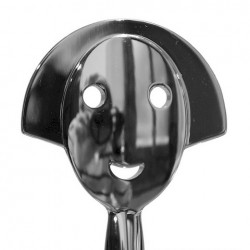 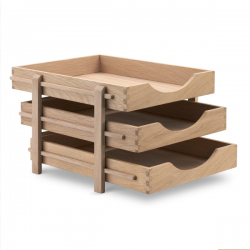 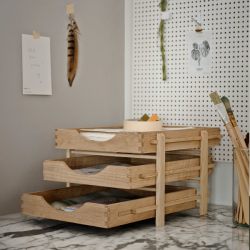 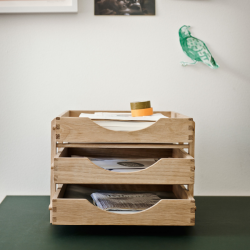 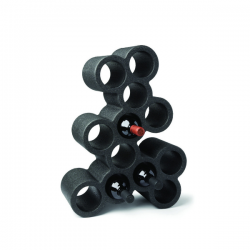 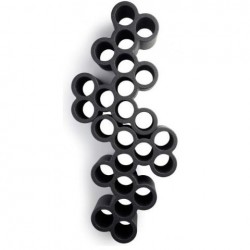 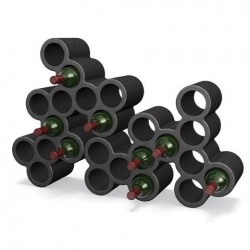 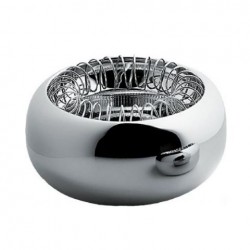